Many car owners dreamed about it. Changeable wallpapers will appear in Android Auto

Google is preparing the next big update to its Android Auto platform. Apparently, Android Auto will soon receive advanced customization options to the user's taste. 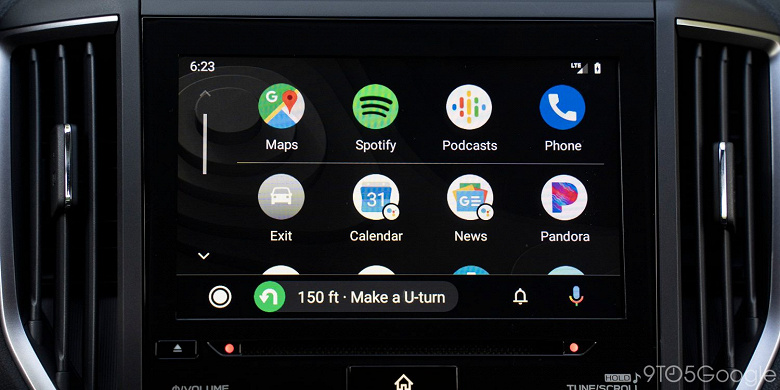 Many car owners dreamed about it. Changeable wallpapers will appear in Android Auto

So far, Android Auto looks the same for different users and one can only dream of such a variety as for Android smartphones. The biggest thing that users got is the ability to change the location of application icons. Now Google has decided to pamper those car owners who have long dreamed of setting a photo of their favorite cat as wallpaper on Android Auto. 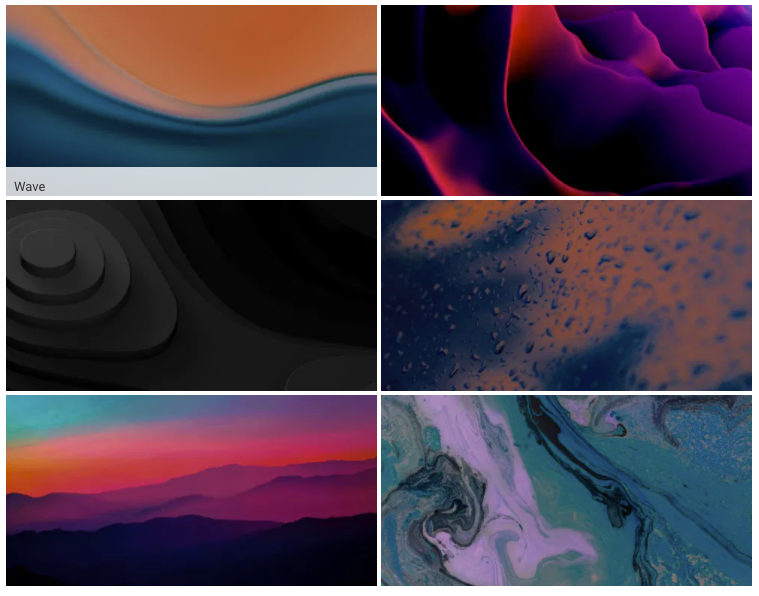 This is evidenced by the "evidence" discovered by enthusiasts in the fresh Android Auto version 5.8. The Custom Backgrounds feature is not yet available, but preparations for its launch are definitely underway. Lines with references to a collection of preset wallpapers were found in the code, including seven variations called Black, Blobs, Mountains, Droplets, Dusk, Warp and Wave. Enthusiasts have even been able to extract a few images suggested as wallpaper, but they don't quite match the names found in the code. There is also hope for the possibility of setting your own images in the code.
Many car owners dreamed about it. Changeable wallpapers will appear in Android Auto

Note that Apple's rival CarPlay platform introduced the ability to set your own wallpaper with the release of iOS 14. Needless to say, many Android Auto users are looking forward to a similar feature.