Samsung is confident to make holographic displays a mainstream product

Holograms have been a constant companion of numerous fantastic works for many decades. But in reality everything is very complicated with holograms.

Reportedly, Samsung, represented by the Samsung Advanced Institute of Technology (SAIT), has been working on holographic display technology for the past 8 years, and will be able to release such a product in the near future. 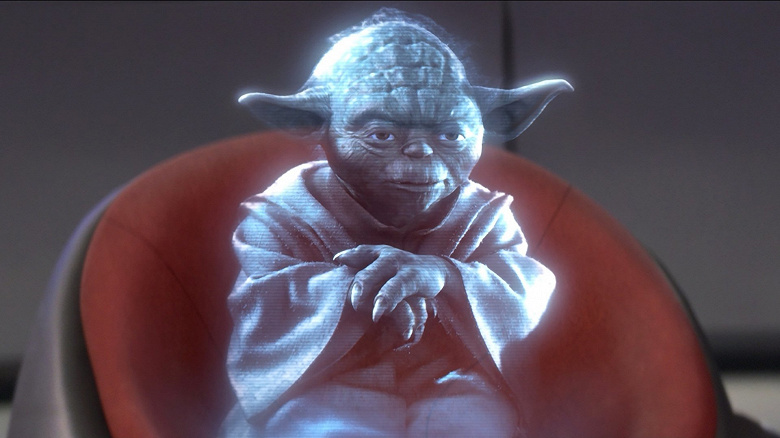 Samsung is confident to make holographic displays a mainstream product

And this is not just a promise. A related article describing thin-panel holographic video walls was published by SAIT in the journal Nature Communications. It was there that a senior researcher at the organization said he was confident that Samsung could make the holographic display a product in the near future.

The article also says that Samsung scientists have solved the problem of small viewing angles with a special optical element called the coherent-backlight unit (C-BLU). For comparison, for a 10-inch 4K screen, the angle of view increases by about 30 times.