An image hinting at this was posted on Twitter by XFX 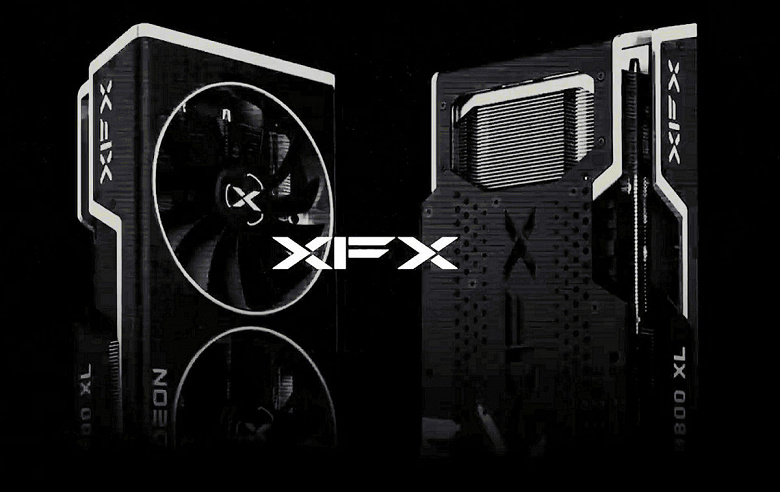 XFX connoisseurs will easily see the design of the new cards as similar to those of the Radeon RX 5700 THICC series. Of course, some minor changes have been made to make it more modern.

As you can see in the illustration, the cooling system heatsink extends beyond the PCB. Most likely, three fans are attached to it. Presumably, the card will be equipped with two 8-pin PCIe additional power connectors.

Interestingly, the 6800 XL logo is visible on the render. According to rumors, this was the original name of the model Radeon RX 6800, until AMD decided to do without XL.