Microsoft has already reported record sales of next-generation game consoles, and data from the UK market confirm this. High demand is superimposed on small (so far) production volumes, resulting in a shortage: it is not easy to buy an Xbox Series X now even on the home market in the US, what can we say about other countries. According to Xbox CFO Tim Stuart, the deficit will last at least until next spring!
Xbox Series X and Series S shortage - until spring 2021 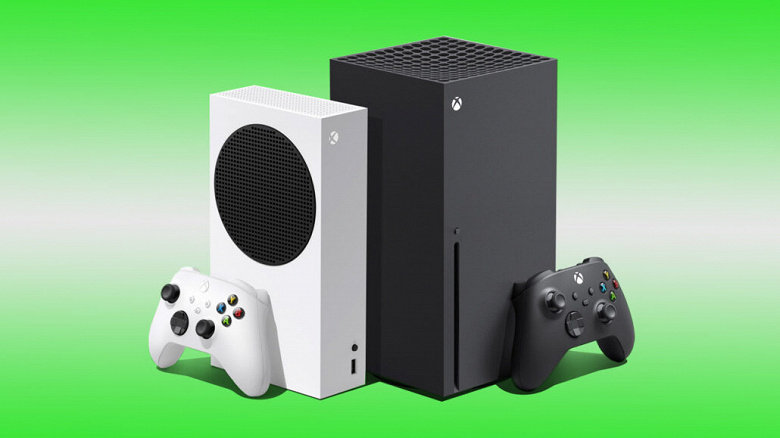 “I think we will continue to see shortages as we get closer to the post-holiday quarter as well as Microsoft's third quarter (Jan 1 to March 31, 2021). And then, when we get to the fourth quarter (from April 1 to June 30), our entire supply chain is working at full capacity, ”said the top manager. And then he added: “We will increase supplies over the next four, five, six months. And that's when I expect to see demand being met, and that will be really great. "

Roughly speaking, Microsoft itself takes up to six months to stabilize the supply situation and, accordingly, completely eliminate the deficit. That is, by about the summer of next year, it will be possible to simply come to the store (or order the console online) and get it immediately (or within a couple of hours) in hand. Until then, without some luck, the Xbox Series X or Series S probably won't buy. According to rumors, the situation with the PlayStation 5 is even worse, if only because the demand for this console is even higher.

Fortran is suddenly back

Xiaomi has announced the release date of MIUI 12.5